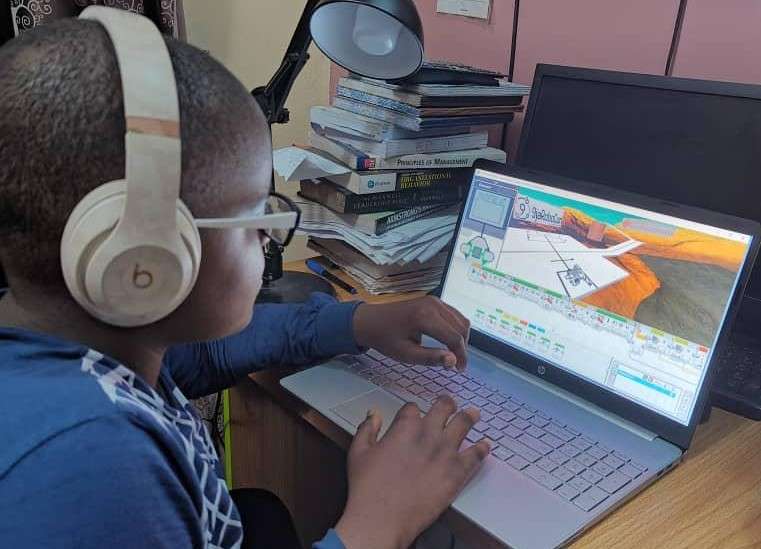 Robot Champions League’s Virtual Playoffs is the quarterly Robotics tournament running across Africa as part of the competitions of the Africa Robotics Contest (AfroboCon).

Watch the video below to learn about Joshua’s experience during the competition and how the competition was fierce for him and how he finally won the competition by a very slim chance. He said Davon Nyama was big threat to his clinching the league title. It’s so intriguing to listen to him. Joshua’s performance has earned him a huge influence and honour and for his school too. He’s on his way for more challenges as he would be competing in the National Qualifiers of World Robot Olympiad (WRO) in Lagos, and hopefully qualify to represent Nigeria in Germany in November in the World Robot Olympiad in the junior category. We bet you to watch out for Joshua Etim as he makes Nigeria so proud alongside his STEM journey.

...leading the most Quality STEM Education in Africa!
Contact Us Opens in a new tab
Back to
Login
×
Close Panel