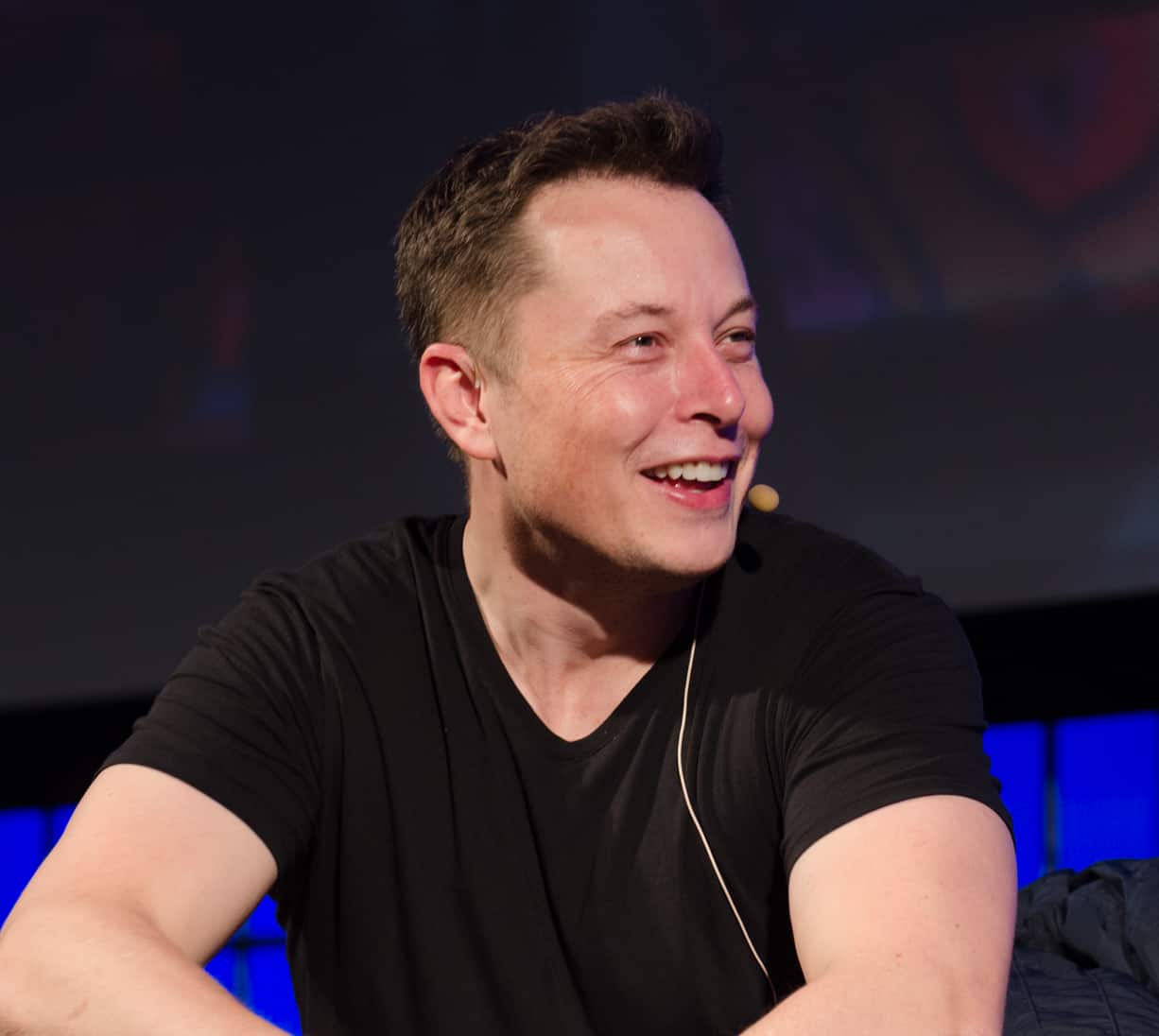 Today, we celebrate one of our biggest inspirations in the field of STEM, Elon Musk.

He started Programming from childhood at 10, and learnt a programming course that was meant for 6 months in just 3 days, and kept on working from there. He loved to play games as a child, then he started to learn how to develop the games for others to play.

Later on he built the most popular online payment engine, PayPal , then the popular Tesla electric motors, and today he’s known worldwide for SpaceX that’s currently in space in collaboration with NASA exploring the planets.

It’s also a great deal that he’s an African by origin, an African American from South Africa

Today, Elon Musk is best known for founding Tesla, Space X, and PayPal, companies that revolutionized their industries. But long before he became an entrepreneur and one of the richest men on the planet, Musk was driven by a simpler idea: he wanted to design video games. How did self-taught programmer Elon Musk go from a kid playing games to a billionaire? In this article, you will learn about Elon Musk’s education and how his interest in gaming led him to learn to program.

Elon Musk’s education began across the world from the Los Angeles home he resides in today. Born and raised in South Africa, Elon Musk became interested in computers when he was ten years old. Elon was a driven child who would sometimes spend ten hours a day reading books. He was also obsessed with video games. Musk explained that his love of video games drove him to learn programming. “I thought I could make my own games. I wanted to see how games work,” Musk explained. “That’s what led me to learn how to program computers.”

Musk started with a book on the BASIC programming language, a popular language in the 1960s which was still used by many computers in the 1980s. The book offered a six-month program to learn coding, but Musk raced through the entire thing in three days.

Musk pitched his game to PC and Office Technology, which offered to buy Blastar for $500. In his first programming venture, Musk already learned how to turn a profit: an important turning point in Elon Musk’s education.

Blastar taught Musk several important lessons. First, he realized that after reading a book and playing around with coding, he could create his own video game. Translating his learning into a final product also brought results: at only 12 years old, Musk was making money from his programming skills.

But Elon Musk’s education did not end there. The drive that pushed Musk to learn programming continued into his teen years. At 17 years old, Musk moved from South Africa to Canada, where he planned to live with his great-uncle in Montreal. There was just one problem: the uncle had already moved to Minnesota, which Musk only realized once he reached Canada.

Elon Musk didn’t give up. He had other relatives in Canada, so he bought a bus ticket and started tracking them down. It took a nearly 2,000 mile bus ride for Musk to find a second cousin who offered him a place to stay. Still a teenager, Musk worked on a farm in Saskatchewan, cut logs in Vancouver, and cleaned out boilers.

Musk described the experience of cleaning boilers in Elon Musk: Tesla, SpaceX, and the Quest for a Fantastic Future. “You have to put on this hazmat suit and then shimmy through this little tunnel that you can barely fit in,” he explained. “Then, you have a shovel and you take the sand and goop and other residue, which is still steaming hot, and you have to shovel it through the same hole you came through. There is no escape. Someone else on the other side has to shovel it into a wheelbarrow. If you stay in there for more than thirty minutes, you get too hot and die.”

Musk’s drive continued to push him. He built and sold computers from his dorm room. “I could build something to suit their needs like a tricked-out gaming machine or a simple word processor that cost less than what they could get in a store,” Musk related.

He also spent hours playing games like Civilization and thought about a career in gaming. After transferring to the University of Pennsylvania, Musk began to gravitate toward business and technology. Although gaming had been his passion since he was a boy, Musk wanted to have a larger impact on the world. “I really like computer games, but then if I made really great computer games, how much effect would that have on the world,” Musk wondered. “It wouldn’t have a big effect. Even though I have an intrinsic love of video games, I couldn’t bring myself to do that as a career.”

In college, Musk knew he was a quick learner. He was already interested in solar power, space, the internet, and electric cars. After earning bachelor’s degrees in economics and physics, Musk moved to California to earn his Ph.D in energy physics at Stanford. Silicon Valley quickly drew Musk’s attention, and he dropped out of his doctoral program after only two days.

Instead, Musk launched Zip2 Corporation, which made online city guides. He sold the company in 1999 for over $300 million. Over the next four years, Musk founded PayPal, SpaceX, and Tesla Motors. The drive that pushed Musk to learn programming in three days helped Musk turn his vision of a future driven by technology into a reality.

What can we learn from Self-Taught Programmer Elon Musk?

Let’s chat now. Make all your comments below. Let’s go!

Get all latest content delivered to your email a few times a month.

...leading the most Quality STEM Education in Africa!
Contact Us Opens in a new tab
Back to
Login
×
Close Panel